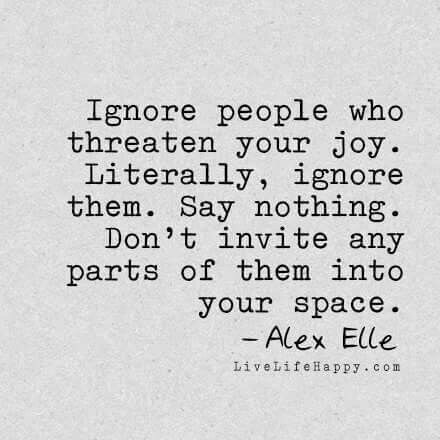 We live in a world of dysfunctional people; they are people who hate themselves and have no clue who they are. Their internal turmoil is often projected outward to those around them. You can choose to be offended or understand the battle is inside the other person and has nothing to do with you.

How people behave is an outward manifestation of their inner reality.

People who hate themselves cannot love you. It is impossible to give away what we do not possess.

I have seen people go bananas over the lack of love, respect, and honor from others. People cam not give what they do not possess. 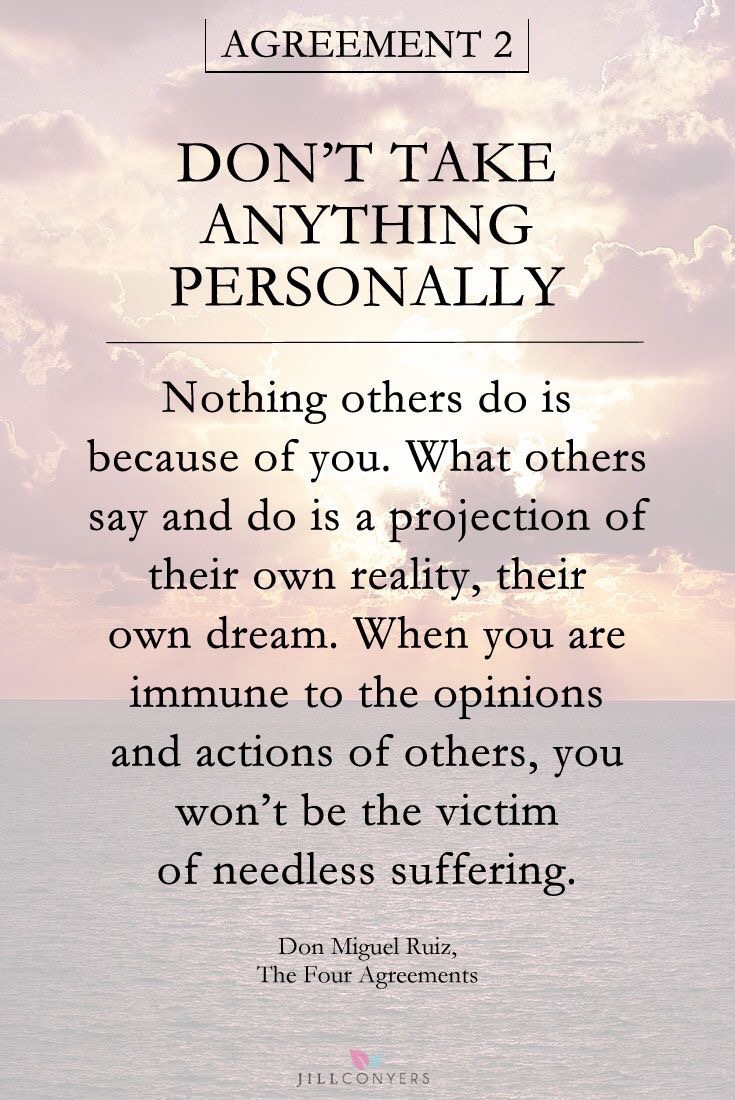 I encourage not allowing broken, unhappy people to rob you of joy! Joy is a weapon. Why give others that much power over you? The battle is ongoing inside of them, do not let their battle disrupt and discourage you.

I know it's easier said than done! Right?! Yet I will tell you that some of my greatest regrets have come from wasting time thinking about the negative energy of other people. They exposed me to their negativity and instead of ignoring, I internalized their crazy. Just say no to crazy!!

There is a story that I heard about Gandhi that helped me. I would like to share it with you.

There was a man who saught Gandhi out to berate him daily. He hurled insults, acted ugly, behaved poorly. Gandhi never responded or acknowledged his poor treatment. Finally the man said, "What is wrong with you? Can you not hear me, what I have said of you?" Gandhi replied, "If I give you a gift and you refuse to receive it, who does the gift belong to." The man replied, "It still belongs to you." "Exactly," Gandhi replied "You brought me insults and hostility yet I refused them, therefore they still belong to you."

Sometimes people insult me, try to put me down or make me look bad, etc…I have been called names, etc…I choose not to respond to what is not my name nor do I accept what they offer. Their lack of character, good sense, integrity, and love is between them and God. Their "gift of insult," still belongs to them. I maintain who I am which is someone who desires to represent the heart of God. I move right along maintaining joy.

Bless those who persecute you. Honor the dishonorable. Why? You represent something higher!! 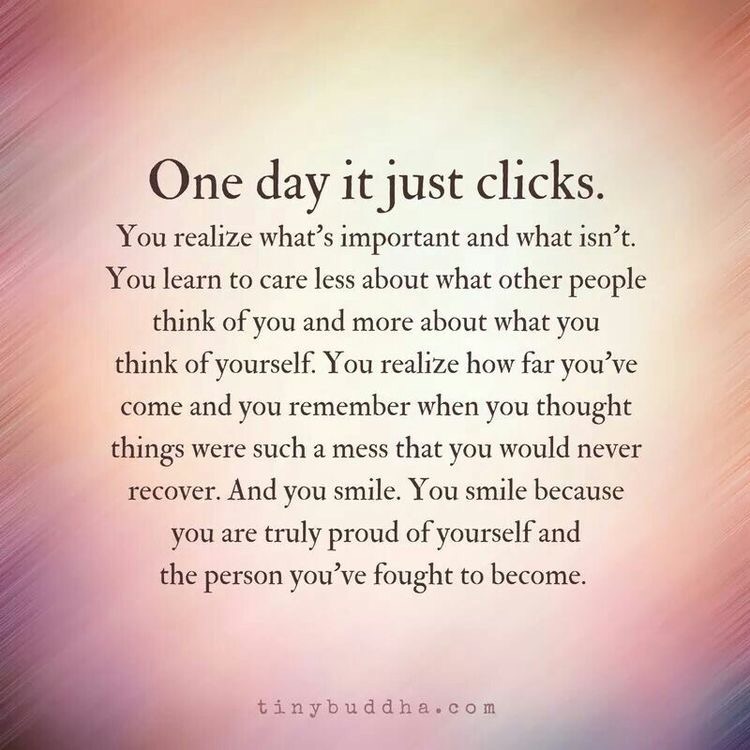 My hope and encouragement is to stay the path of peace, love, joy and wellness. Refuse the toxicity of those around you. Sometimes we must speak up instead of ignore, yet my hope is we cease allowing small minds and broken people to steal from us!

Forgive them and move along!